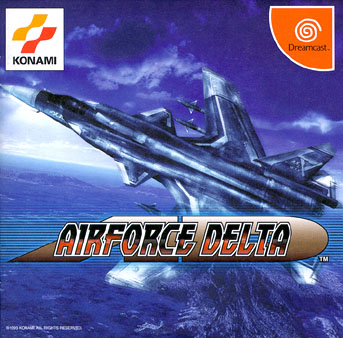 Ready to fly the unfriendly skies? You've been contracted by a mercenary to fuel-up, and offered a bonus for every successful hit you make. And to sweeten the pot in this "More you take out, the more you take home" deal, you can turn around and upgrade your ride, choosing from over 30 different aircraft to get the job done. You in? Then get ready to grab some serious air! Choose from over 30 different aircraft, ranging from the classic F-4. Phantom to the top-of-the-line, state-of-the-art F-22! Fly an assortment of missions with varying objectives. It's up to you to decide which plane is best, depending on the hit! Mission briefings and de-briefings with tactical evals. A replay mode records the entire mission so you can check it out from various camera angles! Save and edit the replays for later viewing!As a pilot of a mercenary organization, gamers are contracted by the Republic of Laconia with a number of strategic objectives to defend the country. Before each mission, players receive briefings of each assignment complete with background information and three-dimensional maps that show desired routes and highlights potential challengers. As gamers complete a series of linked missions, ranging from shooting down enemy bombers to attacking supply depots, they from successful campaigns that earn them rewarding bounties. For each enemy aircraft or ground target that players destroy, they receive cash that allows them to purchase new aircrafts and add to their own personal fleet. At the end of each mission, gamers are provided with complete de-briefings, along with tactical evaluations.